Sheet No. 2A & 3A.  Walcheran-Amsterdam, Zeeland, Netherlands.  Scale 1 : 250,000.  April 1945 dated.  Approximately 88 x 65cm.  5th Edition.  Prepared by G.S.I. (R.E.), H.Q. 21A Group and based on air photographs, ground reports, German maps and Dutch and German water level statistics.
The Zeeland island of Walcheren, close to Amsterdam, was heavily defended by the Germans, so during the 1944 liberation the RAF dropped thousands of leaflets encouraging the local population to leave as quickly as possible but without further explanation. The Germans blocked evacuation and the next day the Allies bombed the seawall at Westkapelle and sea dykes at Veere, Vlissingen and Fort Rammenkens, flooding the entire area.  This caused hundreds of deaths and thousands of residents fled to the few areas that remained dry above sea level.
This scarce 'restricted' Flooding Overprint is based on the knowledge available on 26th March 1945.  The overprint shows areas seen flooded on most recent air photos, previously flooded areas now back to normal and areas that could be flooded without difficulty etc.  It also shows sluices and locks prepared for demolition and breached dykes.  Folded/creased and rather crumpled but in good overall condition.  Stock code P24854B. 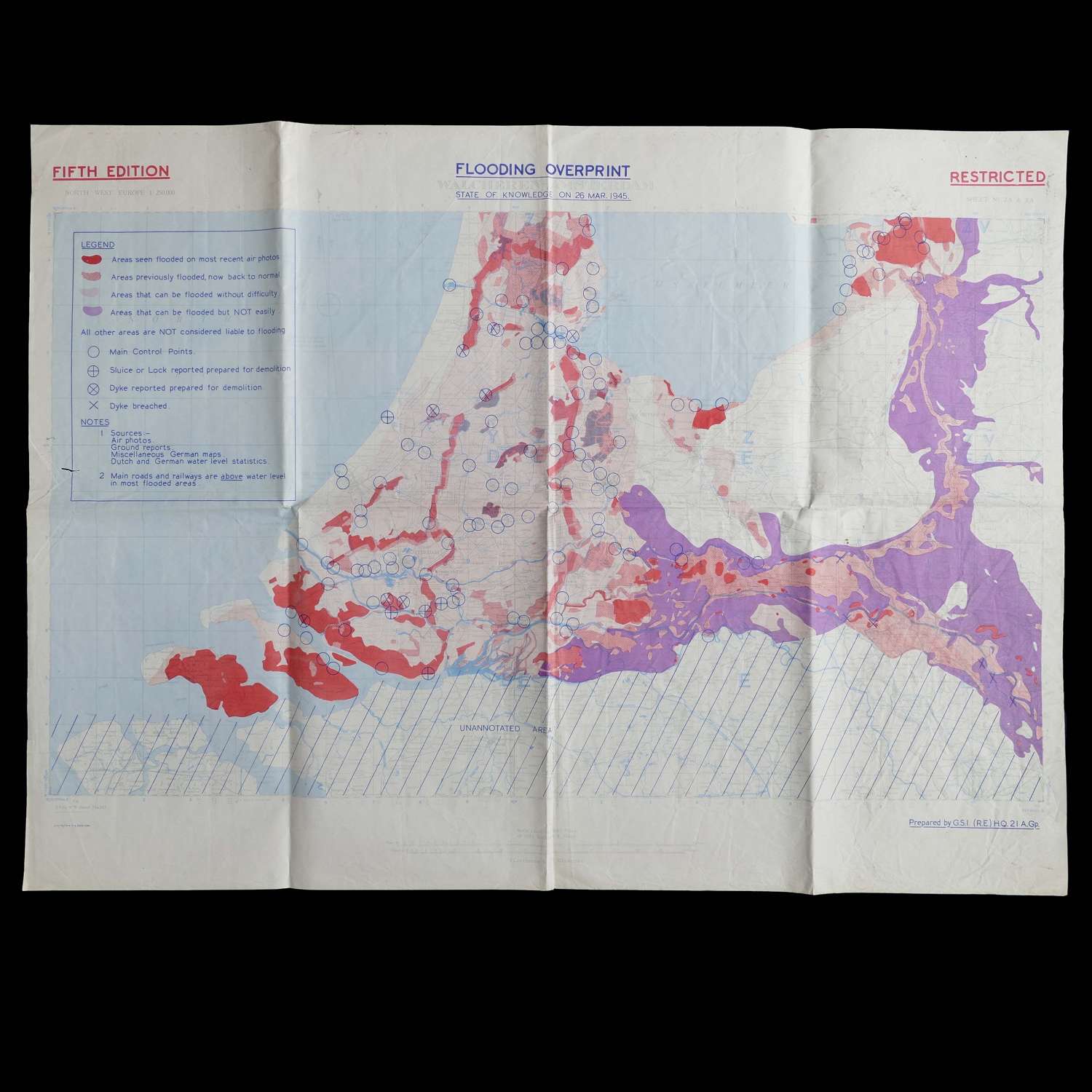 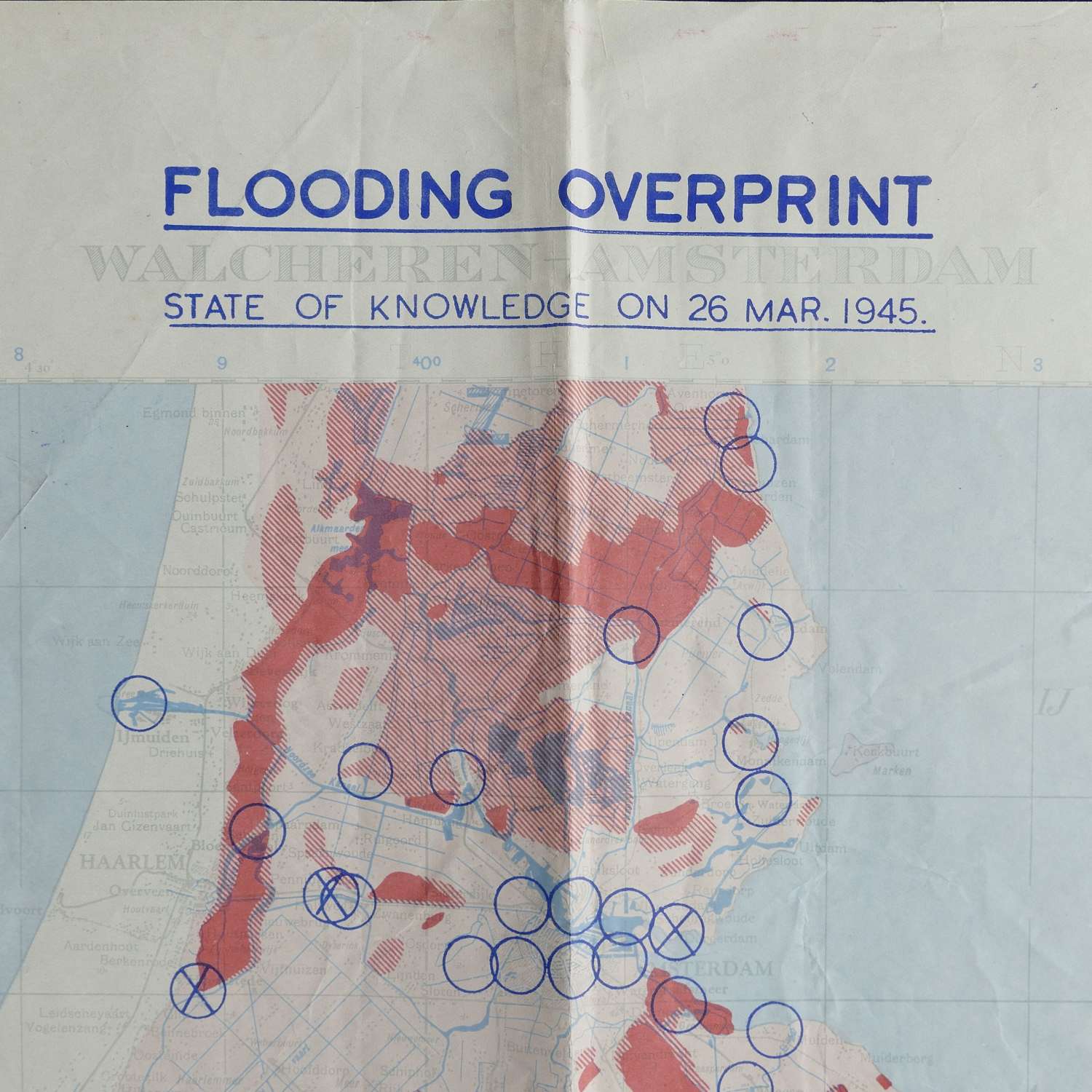 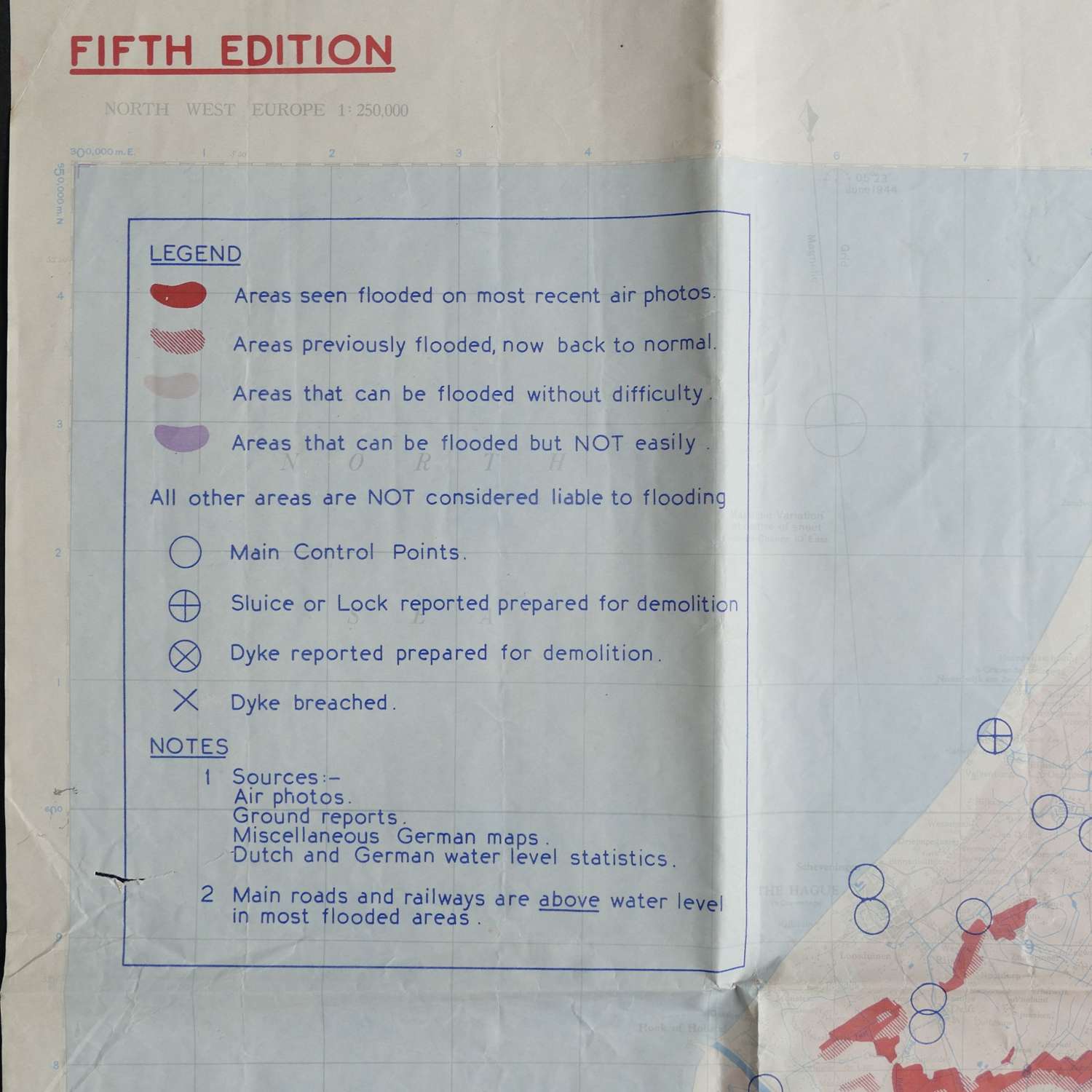 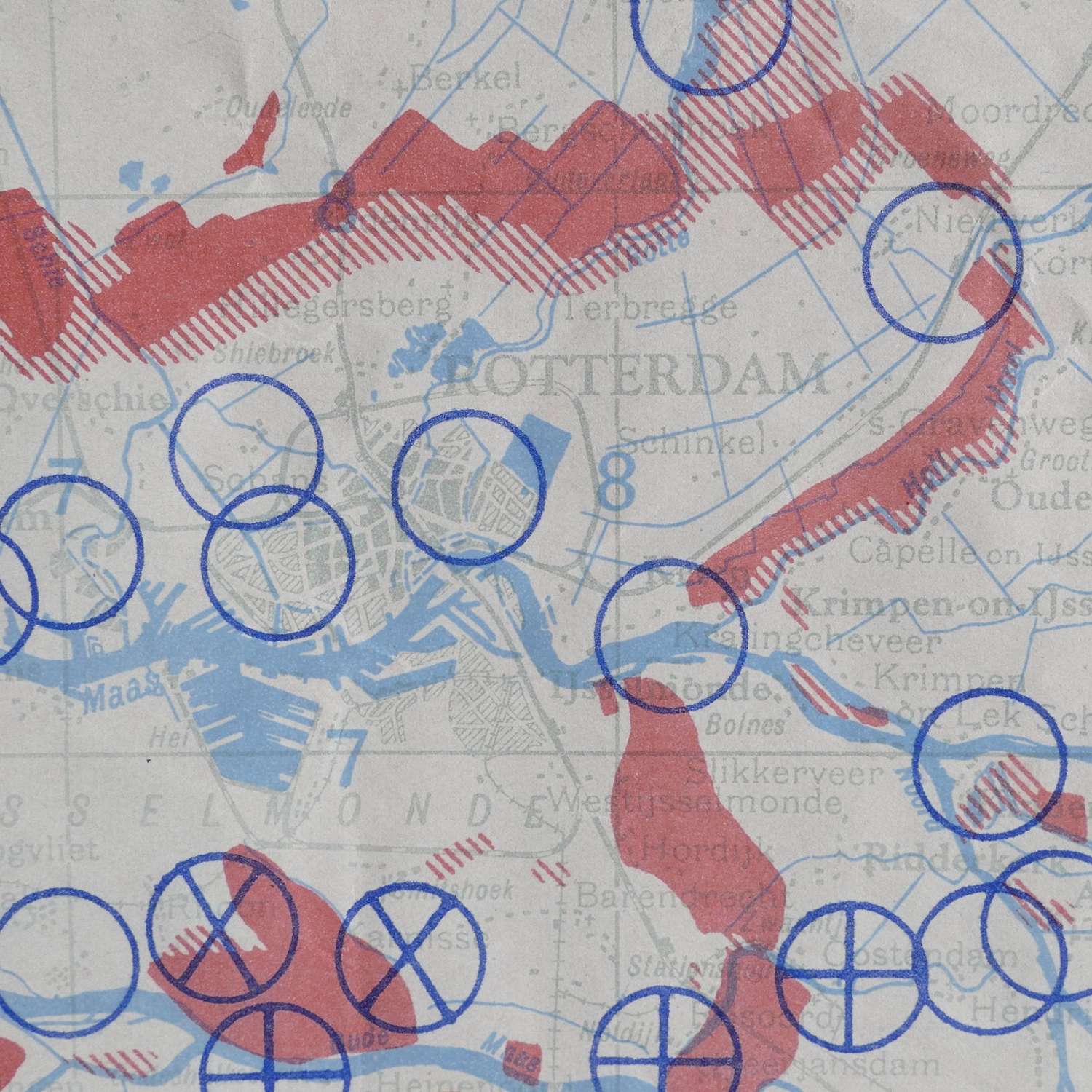 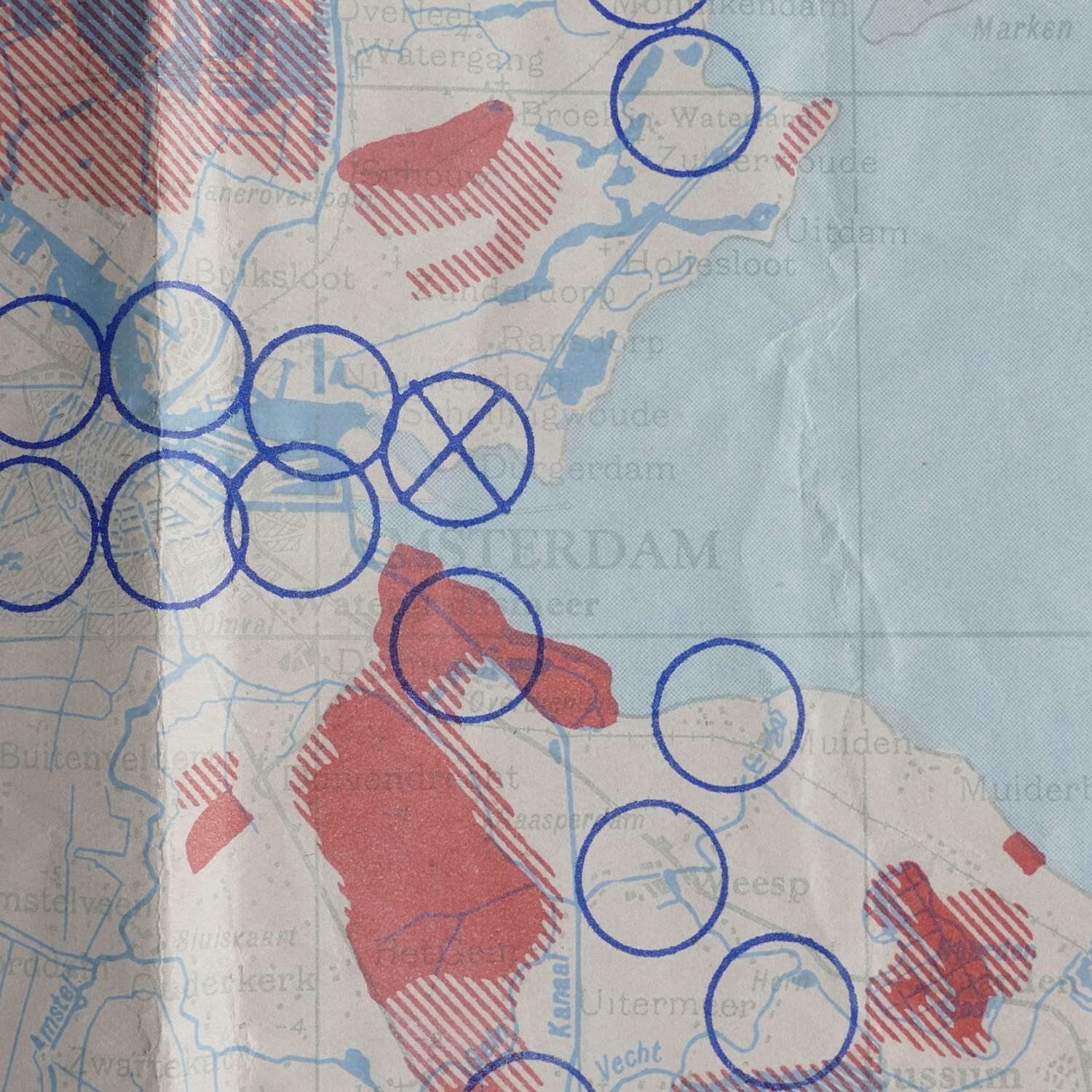 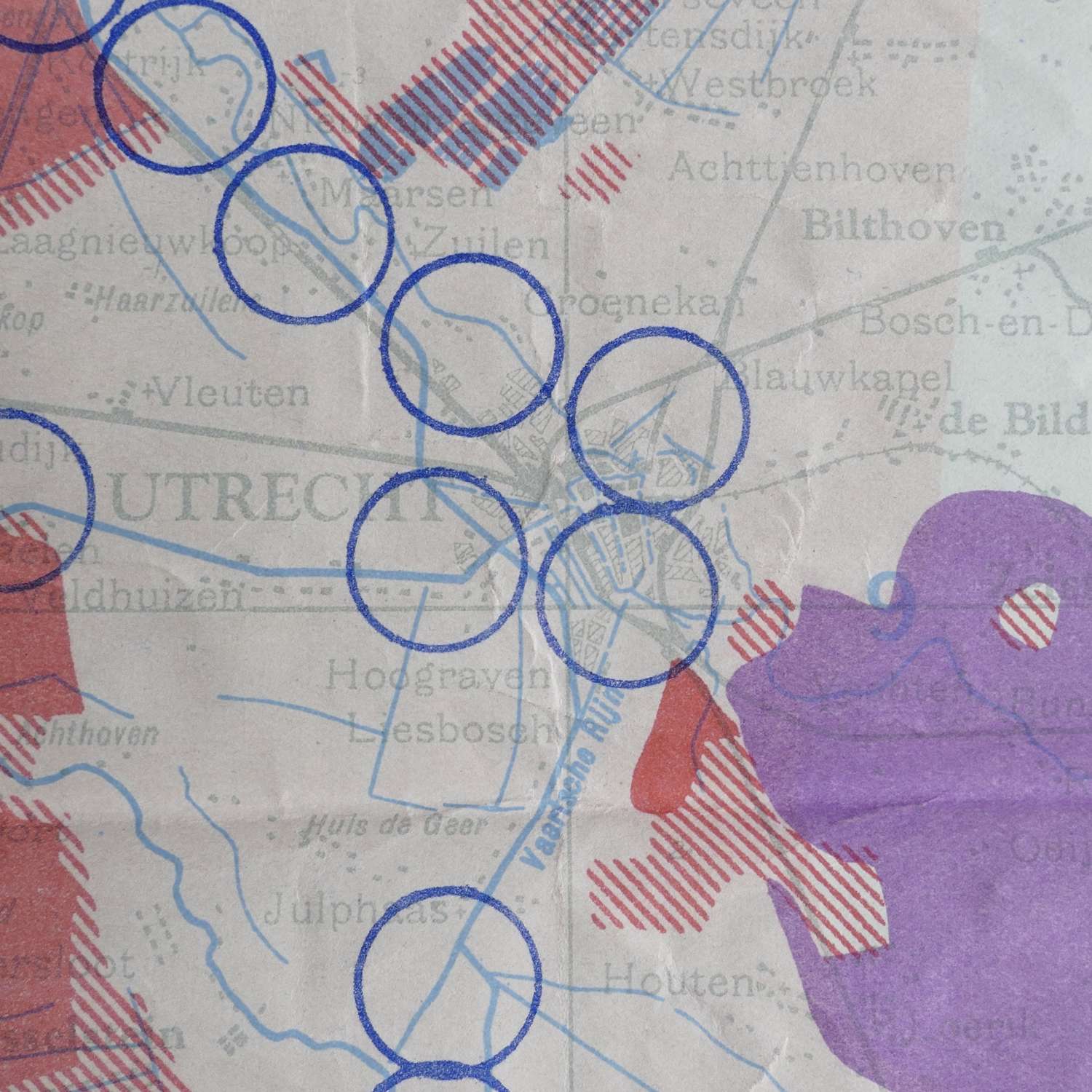 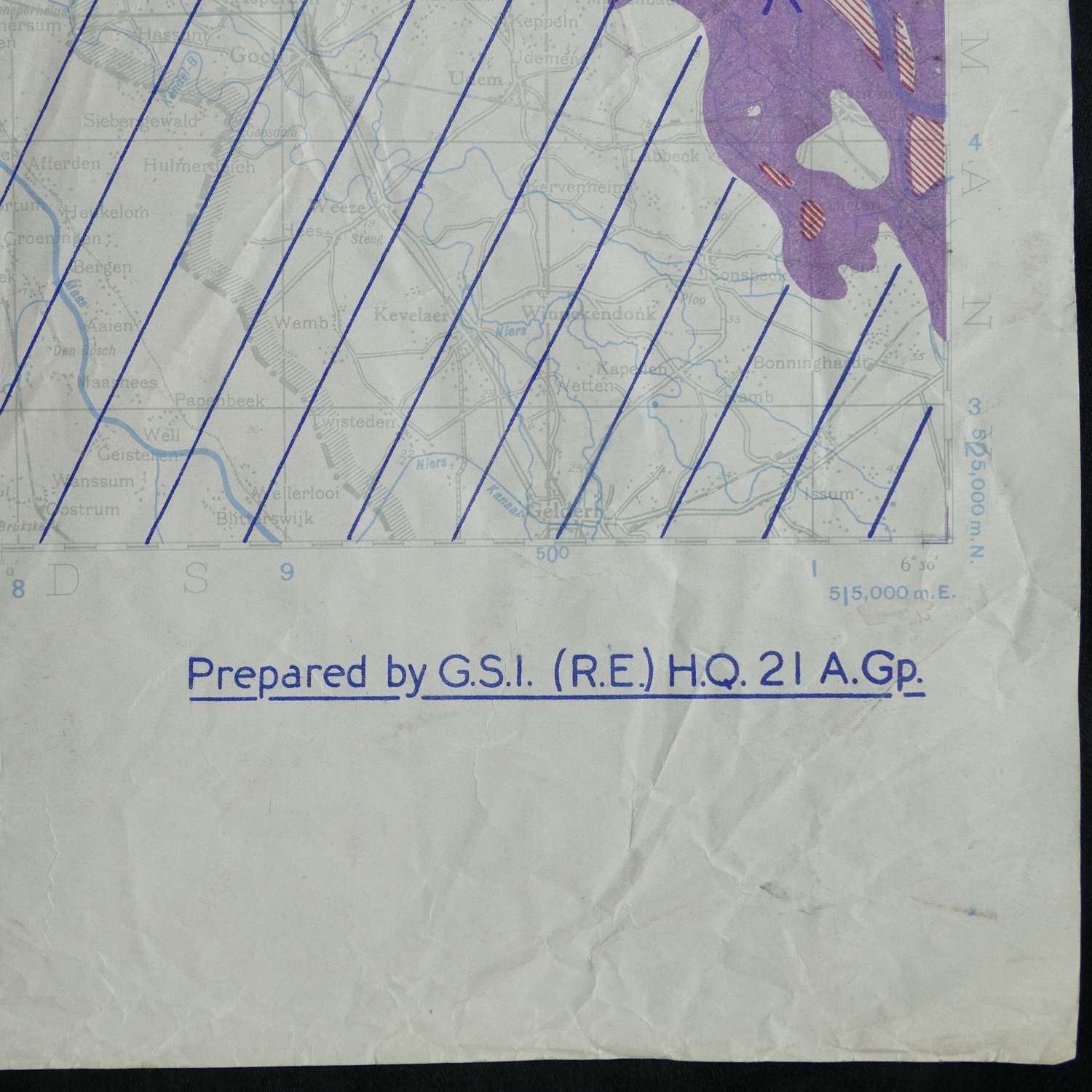 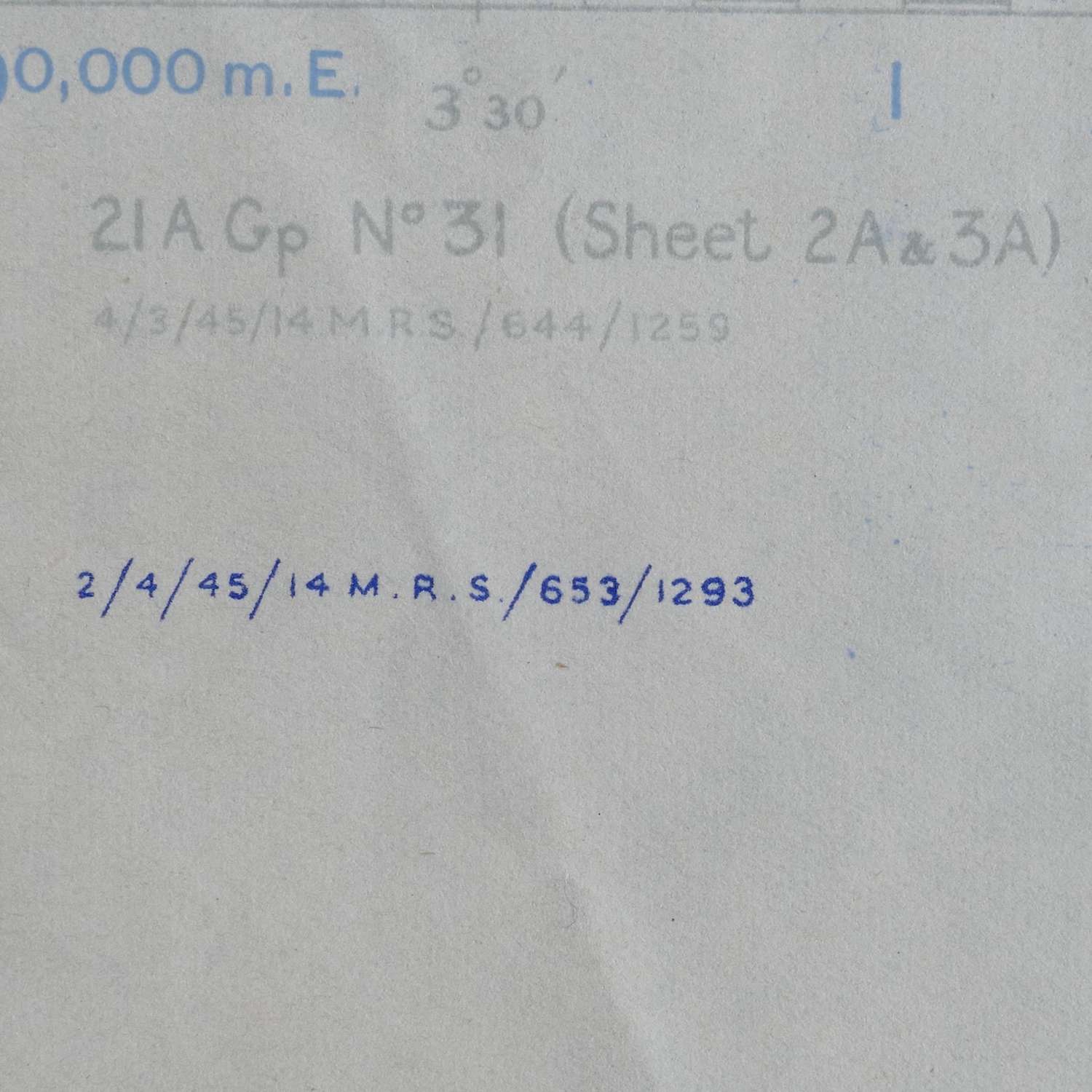